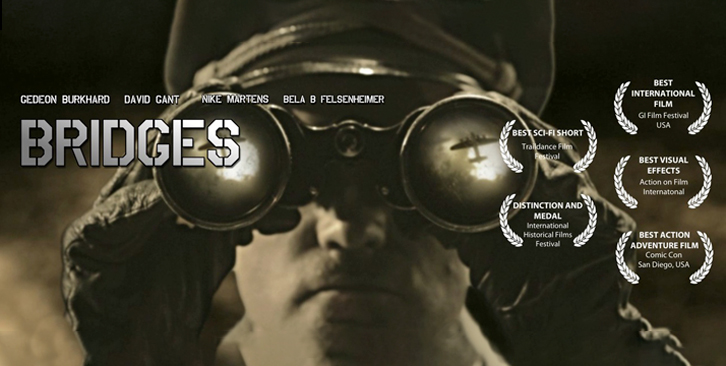 Captain Saul Bridges is an American bomber pilot in World War II.
Just before the end of the war his plane is shot down over Berlin.
Though seriously injured he survives because a little boy and his
sixteen year old sister hide him and take care of him.
Traute and Lukas have lost their mother during an air-raid.
Since then Lukas doesnt speak anymore, but an invisible band of affection seems to connect him with Bridges, for Lukas‘ father was a pilot, too.

WordPress Plugin Entwicklung von BST Software
We use cookies to improve the usability of the website. By your visit you agree to this.
accept more Information